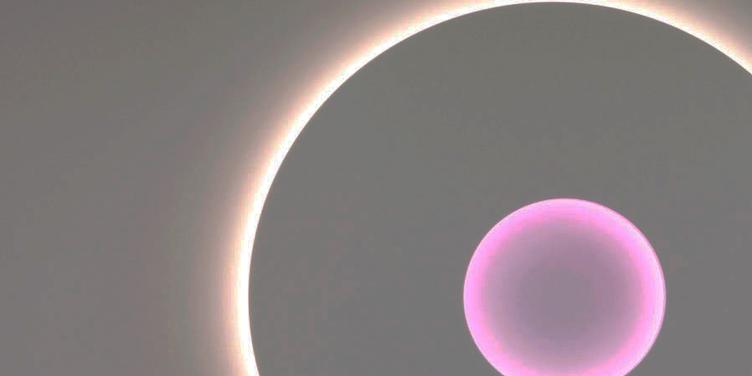 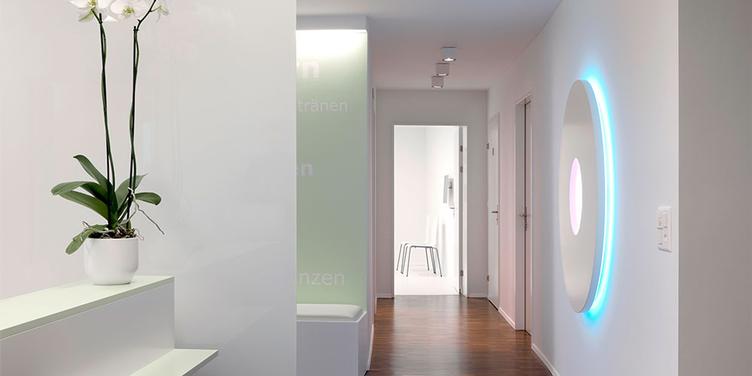 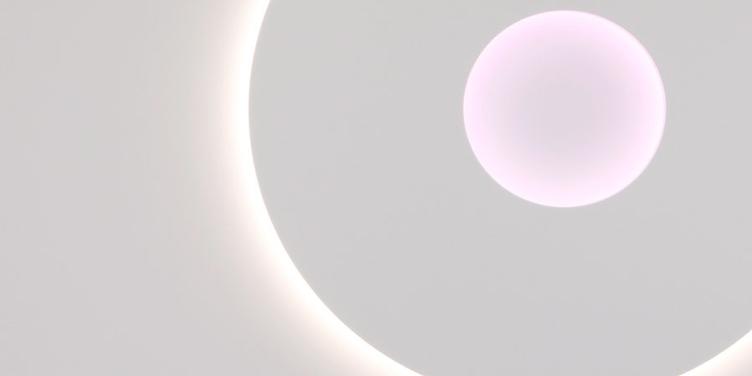 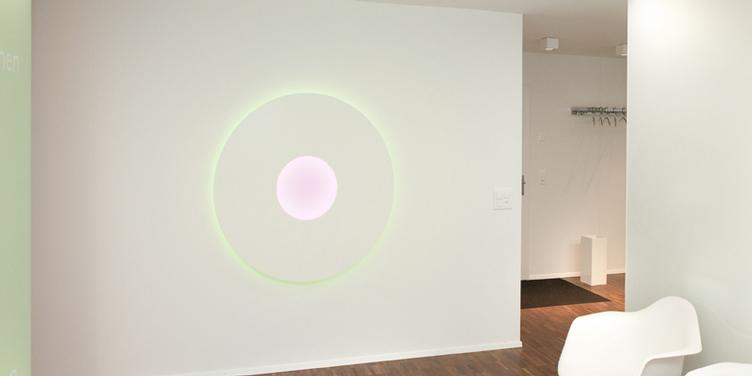 litelights - Lighting projects · In 2006, the Zurich lighting designer Alex Kurmis began to work not only with luminaires and lamps on a daily basis, but also with the expanded possibilities of light, for example the interplay of light and mechanics, in particular through projections or redirections. Since then he has also been interested in the effect of light in space, its changing perception and its influence on people. This in-depth approach has led to a new understanding of light. Thus a first product OYO was created, a hypnotizing, space-expanding play of light. The work originates from a light planning of the year 2012 and is now published for the first time as a small series.
go to OYO
video teaser