(ANTI) TESI - the thesis and its opponent · The thesis says that light can be dematerialized even in a luminaire, no visible parts of the luminaire such as frame, housing, reflector plate, simply nothing that distracts from the essential. Tesi provides the proof.
Antitesi stands by her side as an opponent, throwing the light that once escaped back onto the wall via an almost invisible and freely playable screen.
Both models can be installed both inside and outside, leaving nature and architecture their space. 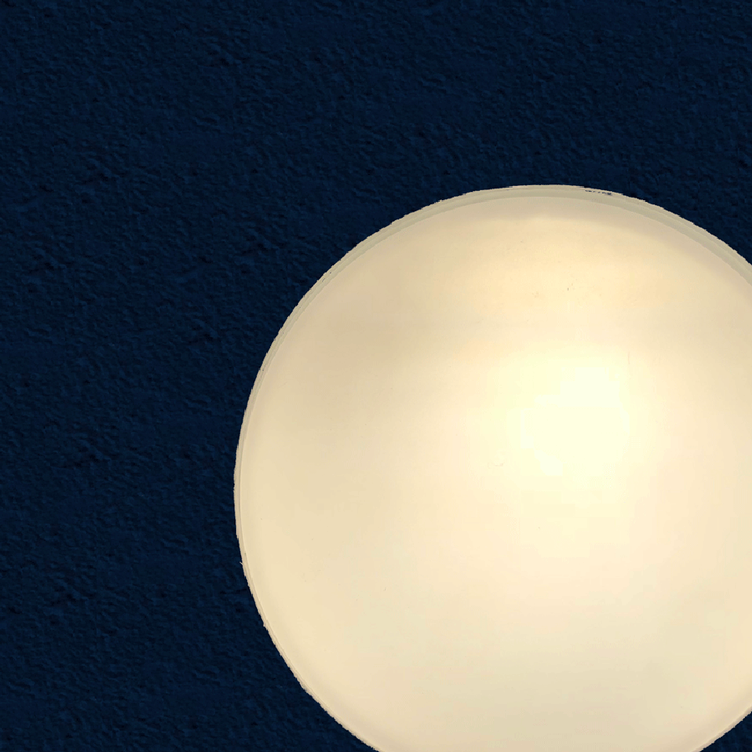 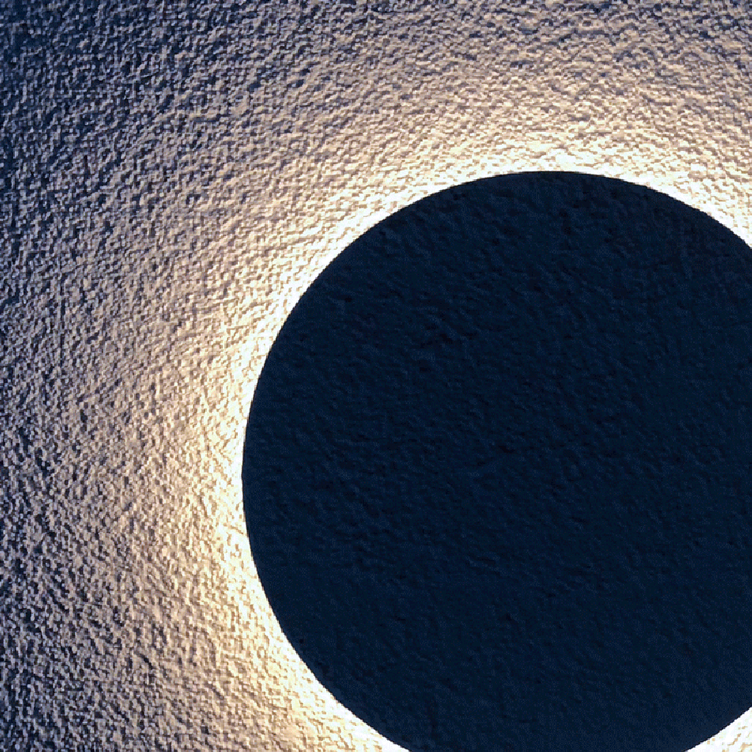