COPPER - noble and independent   · This semi-precious metal has been used by mankind for about 10,000 years, a whole epoch was named after Copper before the Bronze Age. Copper definitely does not belong to the "old iron", because it is again popular thanks to its very independent appearance. 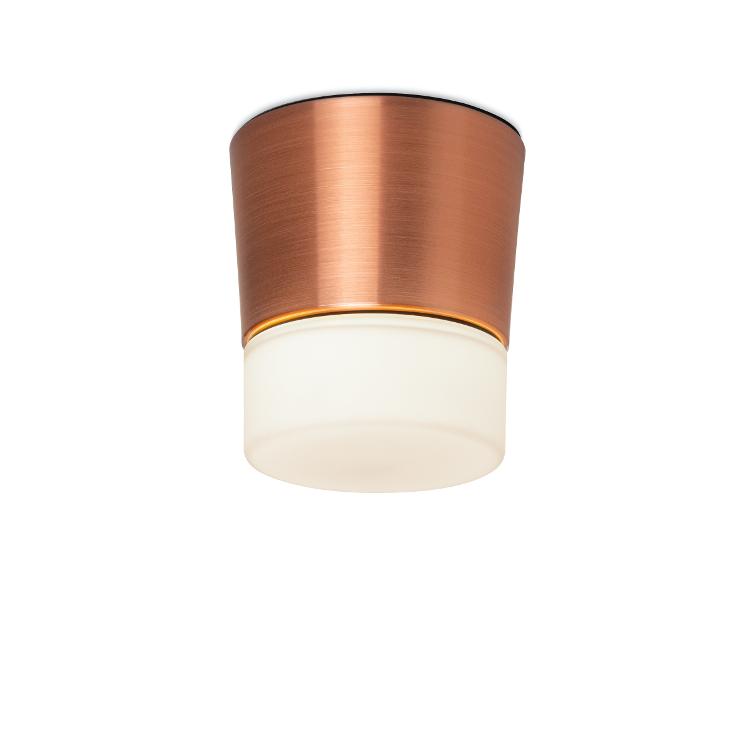 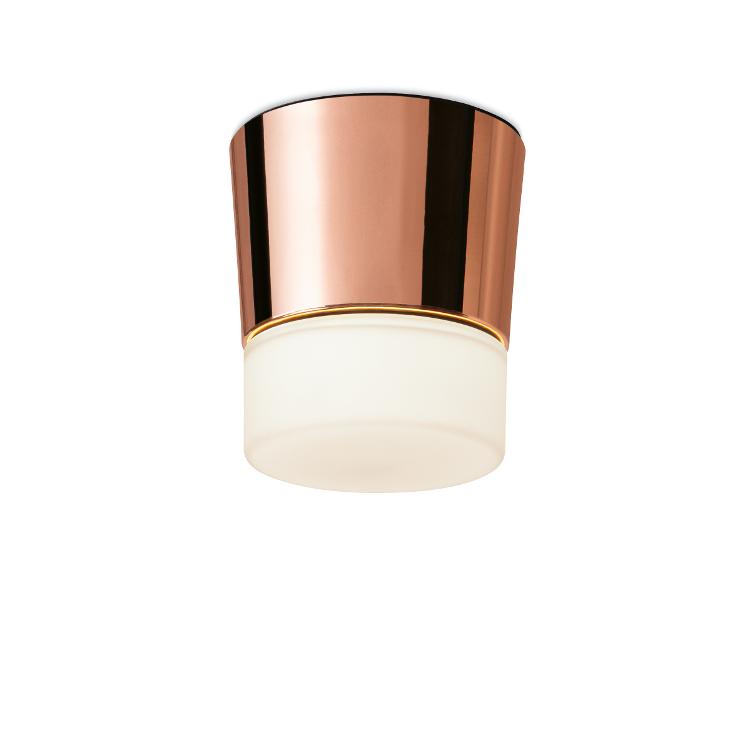 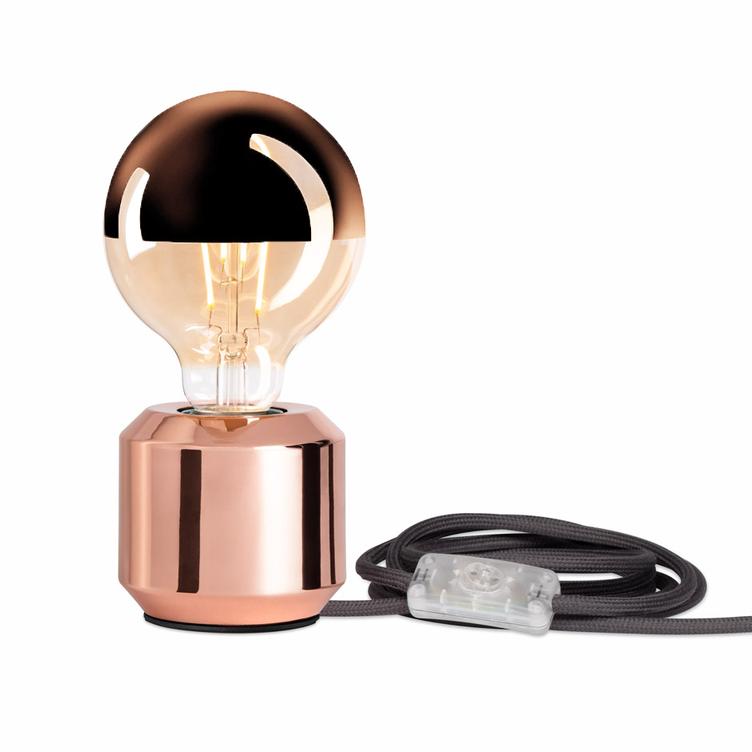 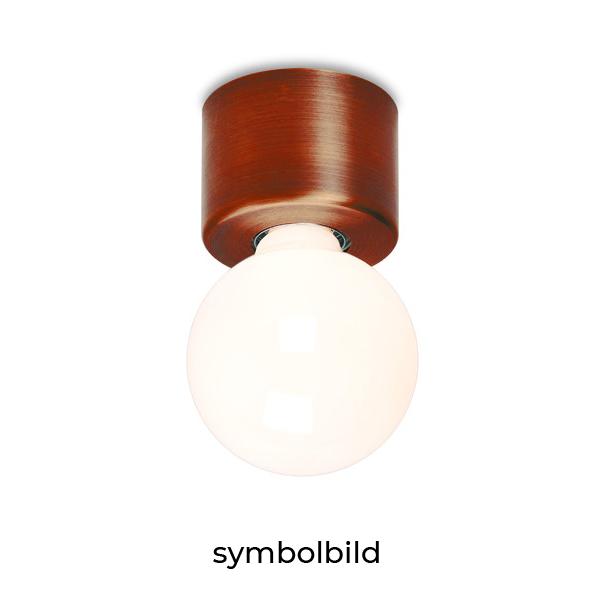