AMIRA - the beautiful princess   · This graceful and noble lamp-collection is called AMIRA, whose origin is the Persian language space, where it means "queen" or "princess". Its well-shaped body gives it a lot of character, the light distribution is a combination of the "inner light" between the filigreed compartments and the play of light and shadow, which is flooded out of the body into the surrounding. AMIRA is available in 6 elegant finishes, with the canopy always being matched. By selecting 1 of 8 colors of the textile cable you can customize your luminaire. 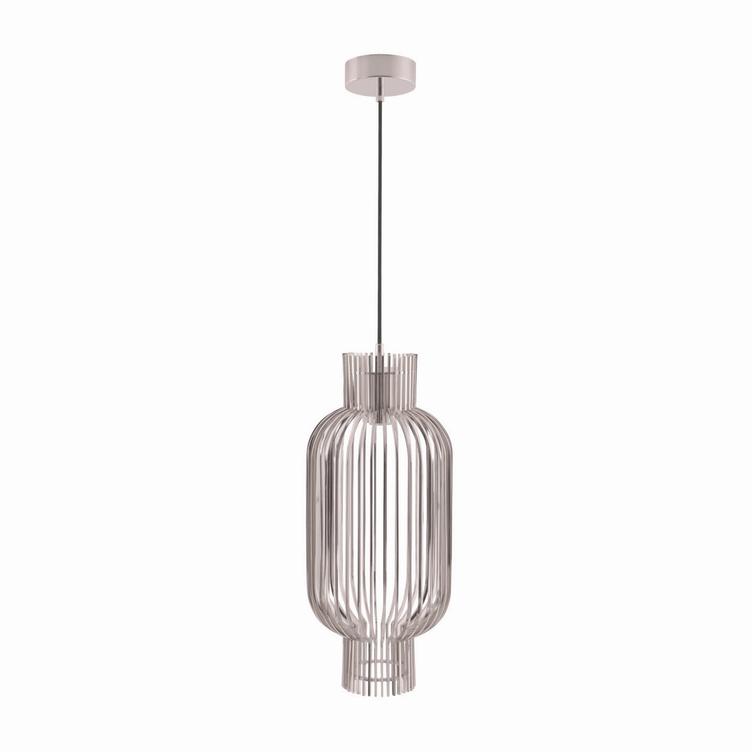 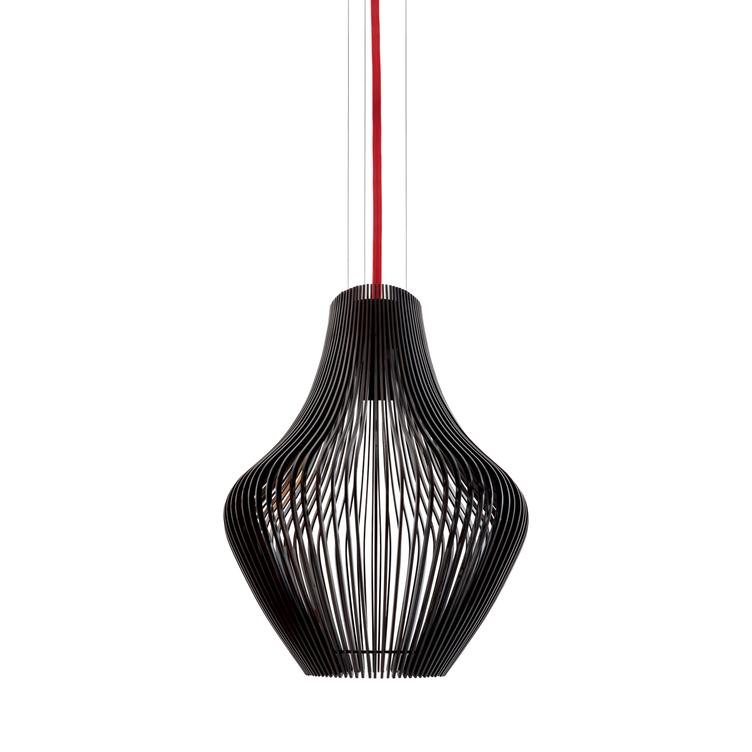 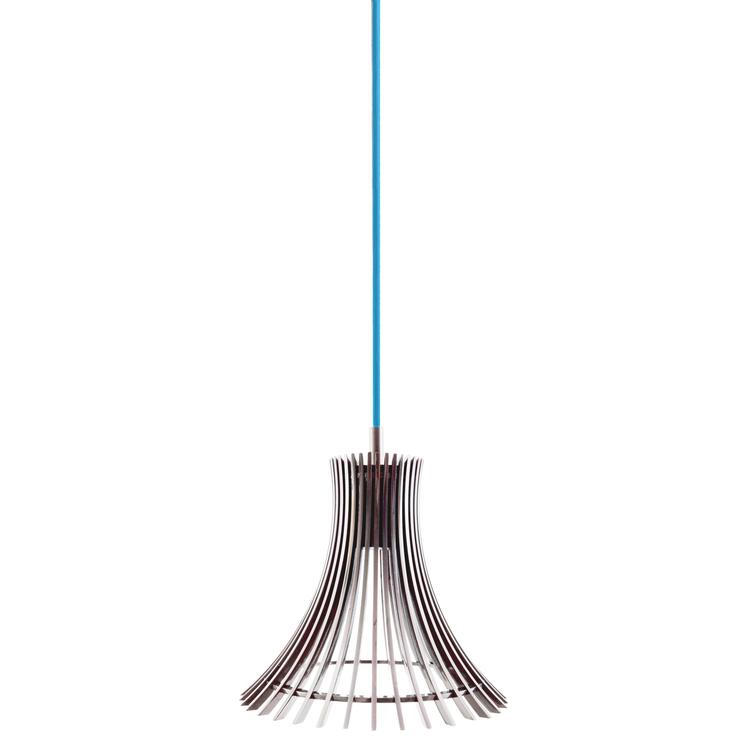